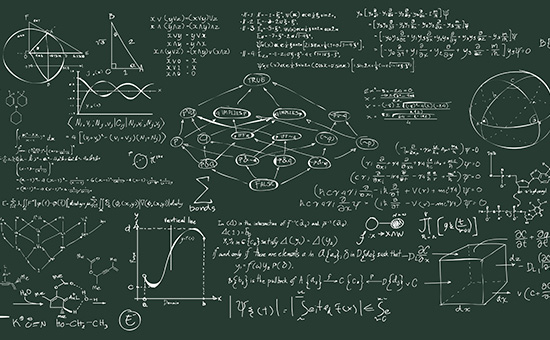 Whichever is your application domain, this training will provide you with an introduction to the field of nonlinear optimization and will teach you how to apply nonlinear modeling techniques to industrial applications using Artelys Knitro.