New presolve operations for integer variables and additional Mixed integer Rounding cuts are now available. These new cuts are automatically derived from nonlinear constraints. This feature significantly increases the number of problem classes for which cuts can be generated. 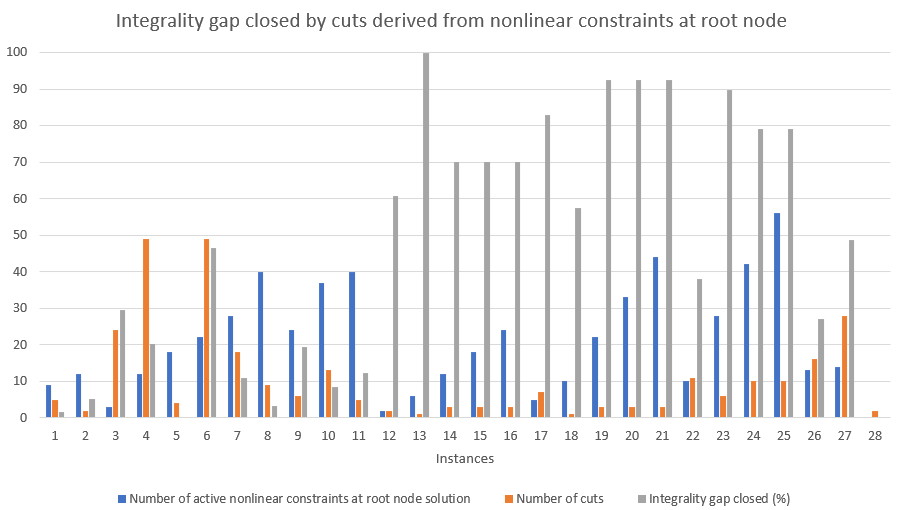 Those new cuts have been tested on a subset of instances derived from CMU-IBM library. As illustrated above, the additional cuts derived from nonlinear constraints (only these cuts are presented in the chart) significantly reduce the root node integrality gap.

Artelys is coming to Lyon!

— We are happy to announce the creation of a new Artelys office in Lyon.

END_OF_DOCUMENT_TOKEN_TO_BE_REPLACED 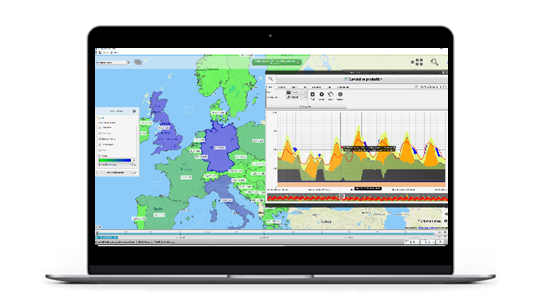 The European Commission publishes the METIS models and datasets!

— The European Commission has published the METIS models and datasets developed by Artelys and its partners, enabling everyone to use them to conduct highly detailed analyses of the European energy system.

END_OF_DOCUMENT_TOKEN_TO_BE_REPLACED 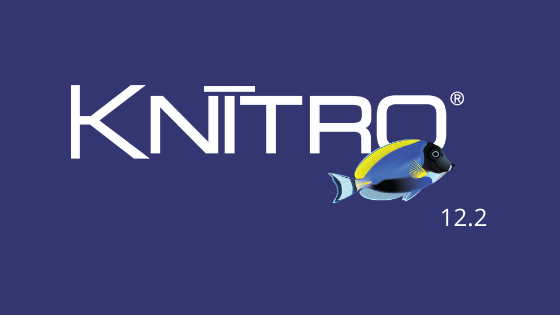 Artelys Knitro 12.2: solve your nonlinear problems faster than ever!

— We are pleased to announce the release of Artelys Knitro 12.2 which comes with outstanding performance improvements, in particular for general nonlinear problems.

END_OF_DOCUMENT_TOKEN_TO_BE_REPLACED 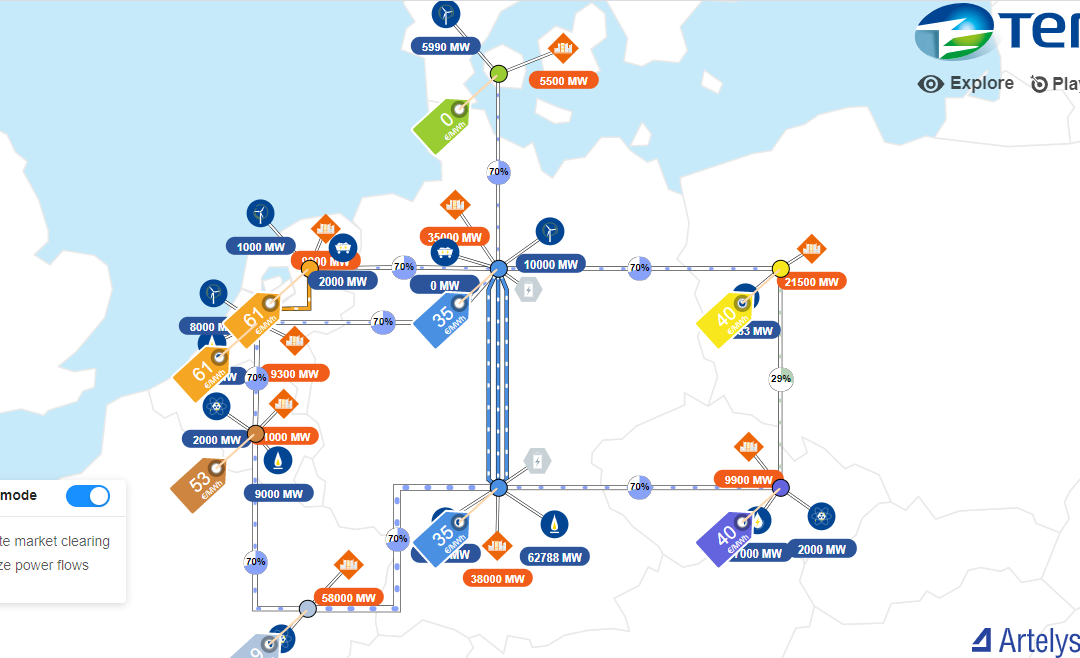