— Following a two-year study with Artelys involving all of its territory’s actors, the Metropolis of Grenoble Alpes publishes its roadmap to reach the objectives of the very ambitious Air Energy Climate Plan.

The calculations in Artelys Crystal City allowed for a detailed (hourly time resolution over a whole year, at IRIS level) and complete (all sectors, uses, types of energy) simulation of the energy system of the territory. The study has been organized in three steps:

Renewable energy and energy from waste

The calculations in Artelys Crystal City allowed for a detailed (hourly time resolution over a whole year, at IRIS level) and complete (all sectors, uses, types of energy) simulation of the energy system of the territory. The study has been organized in three steps:

• a current state review of the consumption, production and networks
• the elaboration of a demand evolution scenario including concrete actions of energy sobriety and efficiency in all domains (engagement of citizens, renovations, transportation, etc.)
• the elaboration of an energy mix evolution scenario including the renewable energy generation technologies that are the most suitable to the different zones of the territory, their densities and their energy networks.

A particular attention has been devoted to the analysis of the district heating network in order to ensure it serves as one of the drivers of the energy transition with the aim of increasing the share of renewable energies and energies from waste and guaranteeing its profitability.

The scenarios have been compared by taking into account a great number of environmental and economic criteria (pollutant emmissions, renewable energy generation, investment costs, the energy bill in 2030, etc.).

This study has allowed to build a strong link between the energy actors of the territory and to place the metropolis at the heart of the energy transition, with the participation of local agencies, network operators, researchers, elected representatives and citizens. 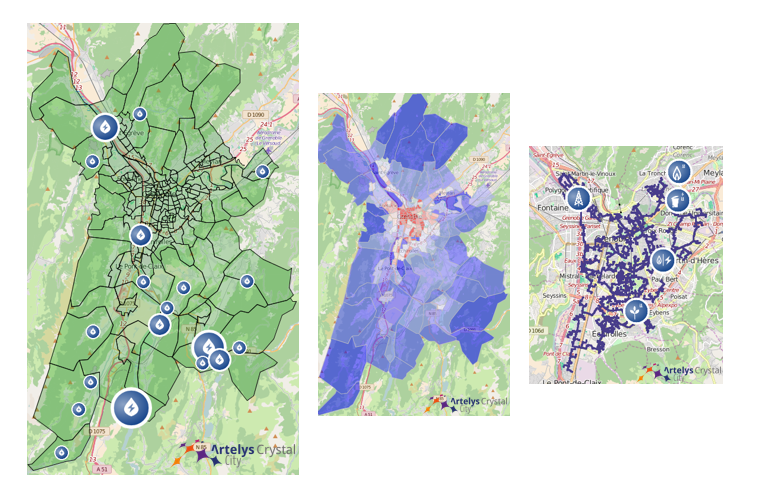 — In association with IED Group and IDDRI, Artelys has started the development of an energy modeling solution for the Ministry of Economy and Finance (MEF) of the Kingdom of Cambodia. Financed by the Agence Française de Développement (AFD), this project will enable MEF to benefit from a state-of-the-art tool to analyze different potential pathways describing the evolution of the energy sector of Cambodia, so as to support their strategic decision-making processes.

END_OF_DOCUMENT_TOKEN_TO_BE_REPLACED 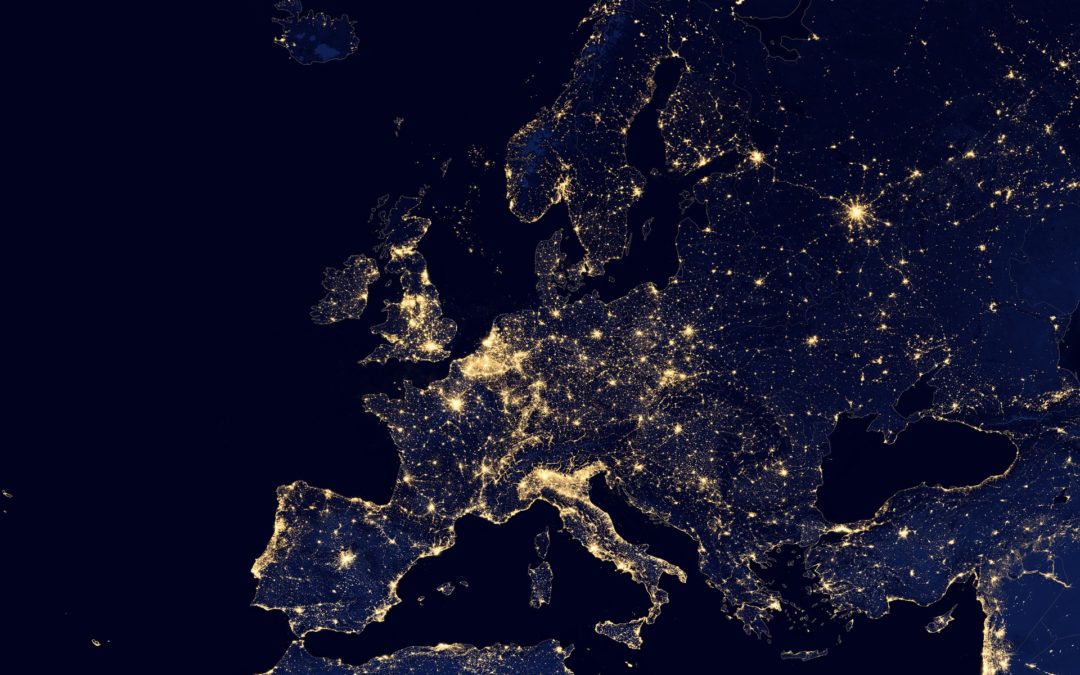 — ENTSO-E organizes on 16 March 2021 a public workshop aiming at presenting the Replacement Reserve processes and at providing a detailed overview of the market-clearing optimization algorithm implemented by Artelys for the TERRE platform.

END_OF_DOCUMENT_TOKEN_TO_BE_REPLACED 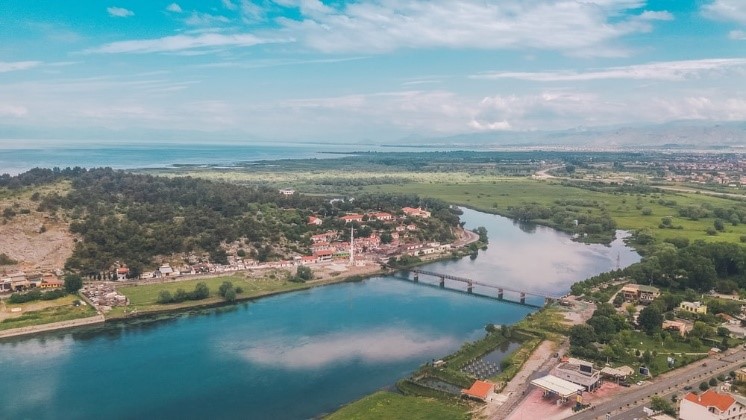 Artelys studies the future of the Albanian power sector

— Artelys is launching a new study on behalf of the Albanian Ministry of Energy and Infrastructure aiming at providing insights into the potential evolution of the Albanian power sector.

END_OF_DOCUMENT_TOKEN_TO_BE_REPLACED 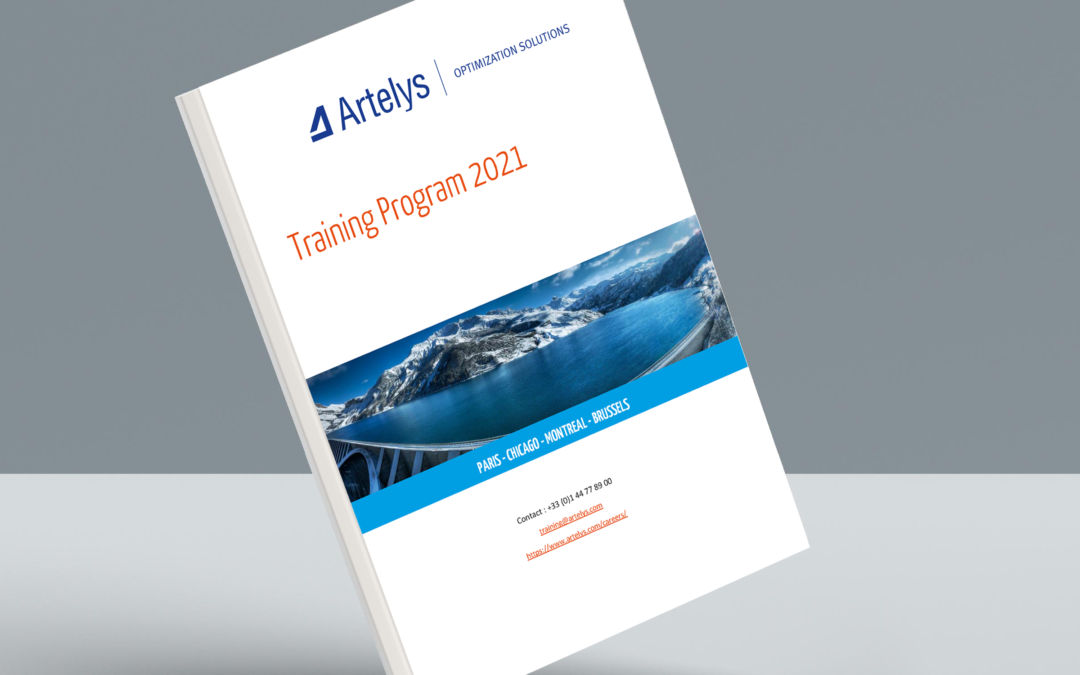 Publication of the 2021 Artelys training program

— Mathematical Optimization, your secret weapon to thrive in 2021.

— Artelys has been selected by ENTSO-E, the European Network of Transmission System Operators for Electricity, to undertake a study on the identification and assessment of options to implement the linking of bids between the day-ahead market coupling and reserve procurement processes. The Artelys team has delivered an in-depth analysis of the impacts of various bid linking options, relying on a deep understanding of relevant market designs, their expertise in optimization, and their track-record in the development of market clearing platforms.